Who thought of Bobbing for Apples, anyway? It’s such an odd game, don’t you think?  Halloween has always been associated with the bobbing for apples tradition.

It seems, when the Romans conquered Britain, they brought with them an apple tree as a symbol for the goddess Pamona.  She was regarded as the protector and watchwoman of the fruit trees. 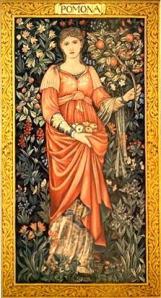 Pamona represents a flourishing of the fruit trees, fruitful abundance. The Celts’ believed Pamona was also known as the fertility goddess and over time the two beliefs were combined. 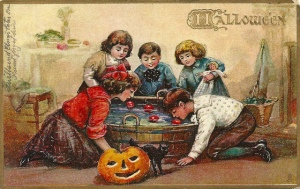 Weird as this game is, the tradition of bobbing for apples has lived on and is still played today at Halloween parties. 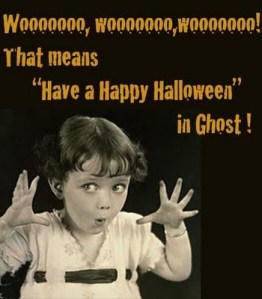 Towel Dry and a Good Cry is about a young girl, new to the hairdressing business, that learns all too quick that there is more to standing behind the chair than just cutting hair.  A story full of laughs and tears lies and fears with characters you’ll love, hate or will leave your jaw hanging open!

Available at these ebook stores